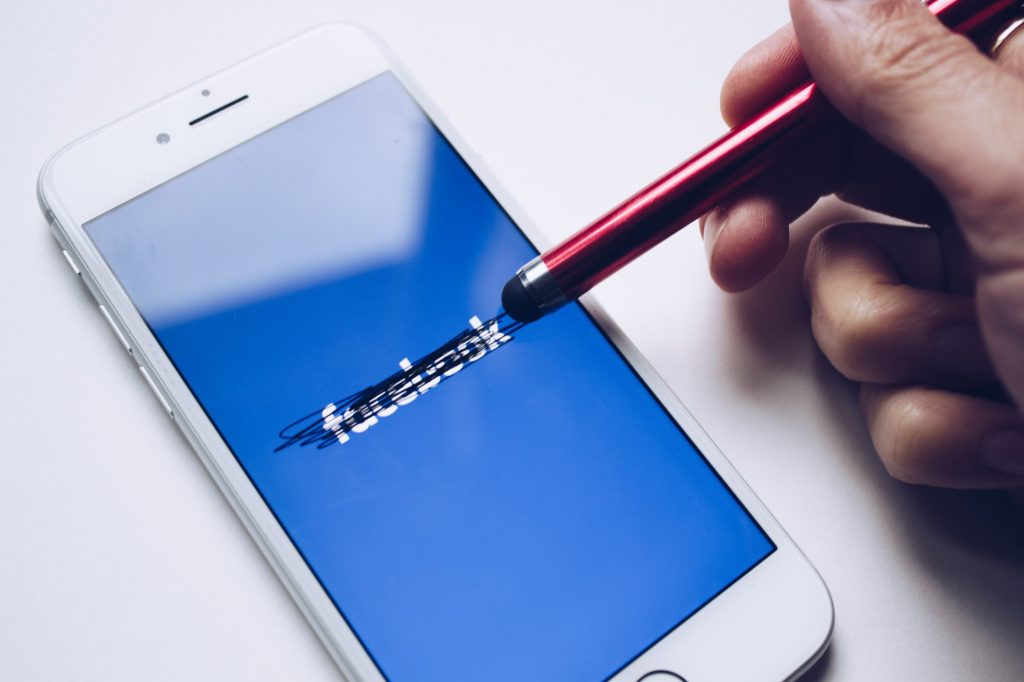 A lot of businesses are on the lookout for Facebook retargeting ad alternatives.

In this blog, we look at the pros and cons of Facebook advertising and how you can use pop-ups and web push notifications as a far cheaper alternative.

There are a lot of good things that can be said about Facebook retargeting ads.

The biggest plus point is unquestionably Facebook’s enormous reach.

The platform claims that the total audience it can reach numbers 1.95 billion worldwide.

On top of that, Facebook Ads Manager has some extremely sophisticated targeting and customization capabilities. It enables users to be incredibly specific about who is shown ads and when.

And – perhaps best of all – on the vast majority of headline measures, Facebook advertising is seen as considerably cheaper than Google Ads.

So how does it work?

When you create a Facebook Ads Manager account, you can install a tracking pixel in the code of your webpages.

This means that you can capture the unique user ID of any logged-in Facebook users who visit those pages and begin to serve them ads via Facebook itself.

The pixel code works in a way that is similar to cookies, but which is able to identify users across different devices.

But that’s not all.

Facebook allows users to build “lookalike” audiences and target them as well.

By mining the data it collects across its user base, Facebook can identify people who display similar behavior to those who have picked up the pixel.

So Facebook ads can be used for new audience discovery as well as retargeting.

With all those advantages, you might assume that there is no need for Facebook retargeting ad alternatives!

Unfortunately, it is far from perfect. While Facebook’s effectiveness as an ad platform is widely-recognized, there are A LOT of gripes regularly brought up.

Small companies in particular frequently question the value it provides.

So, in the rest of this article, we’re going to investigate those complaints. We think that, for a lot of businesses, a smart combination of pop-up adverts, web push notifications, and promo bars can do the job more reliably and more cost-effectively.

The problems we’re going to look at fall into four categories:

In each case, we’ll explain how pop-ups, web push, and promo bars can get around the problems. That, we hope, will show why we believe that they really are Facebook retargeting ad alternatives.

It’s a rare day when the company is not involved in some kind of negative news coverage.

Whether it’s fake news, misuse of data, concerns about bullying, or monopolistic behavior, Facebook is a controversial business.

From an advertiser’s point of view though, there are whole other sets of problems.

Facebook’s advertising guidelines forbid advertising for some types of business. Many of these are common sense.

Others face specific restrictions. These include:

And many more. Facebook’s Advertising Policies, in total, run to just under 4,000 words 😱.

These policies are subject to change at any time without notice.

On top of that, there are widely-known problems of fakery.

Fake profiles, fake adverts, and click fraud all undermine confidence in Facebook as an advertising medium, just as its inability or unwillingness to control fake news undermines its credibility as a source of information for users.

Facebook is also notorious for changing its algorithms. Successive moves to prioritize paid-for content at the expense of organic reach devastated thousands of companies that built their marketing models around the platform.

And since late 2018, advertisers themselves have been complaining more and more about the reliability of Facebook ads, with performance fluctuations becoming more unpredictable and sharp.

Finally, Facebook’s growth rate has slowed down to a crawl compared to other platforms.

All of these problems for advertisers stem from the fact that Facebook is somebody else’s territory.

You’re only permitted to play there to the extent that it works for Facebook.

If you base your retargeting on a pop-up led strategy then the relationship is between you and your leads directly (or at worst, you and your affiliate partners).

That is a much more even and fair kind of relationship, and one – as we shall see in the rest of the blog – that brings significant advantages.

2. Problems with Advertising on Social Networks

Most people are not on Facebook because they want to or expect to see adverts.

They’re there to be entertained, to socialize and to communicate.

Retargeting is based on the weakest kind of permissions (if any) and as such you have very little idea how welcome your adverts are likely to be.

Combine that with the forever-scrolling-onwards newsfeed format. Any given Facebook ad will have only the slimmest chance of attracting a viewer’s attention.

And with 93% of social media marketers on the platform using paid ads (compared to just 16% on LinkedIn and 15% on Twitter), the competition is very intense.

All these reasons combined mean that engagement on Facebook ads is very low.

And for some sectors, it’s far lower:

There’s no secret as to why. Most people are not in the frame of mind for considering these kinds of services when they’re browsing on Facebook.

Creating the kind of ads that will stand out in the newsfeed and beat the low averages requires creativity, time, effort and management – all of which inflate the cost of the channel.

And there is a downside risk here as well.

If your ads or your service are poor, Facebook – like other social networks – makes it easy for immediate negative feedback to completely undermine your messaging.

As we pointed out earlier, you don’t have control over the medium – and that can be dangerous.

Fortunately, our web push/pop-up Facebook retargeting ad alternatives get around a lot of these problems.

They average a 2% clickthrough rate, more than double the Facebook average.

But there are many things you can do to improve upon that average because you control the precise experience a user goes through up to the moment your ad is triggered.

Your conversion message is most likely to have an impact while a visitor is still on your site and engaged with your content.

Targeting options and API integrations enable you to make the journey up to and beyond the pop-up a seamless and personalized experience.

In these cleverly-designed journeys, the pop-up is not an interruption at all.

Of course, you can only serve pop-up ads and promo bars on your own properties and your affiliate partners’.

Web push notifications are not limited in this way.

Opted-in users can be targeted and shown web push notifications whenever they have a browser open.

And because they are PUSH messages:

💥 You determine the precise moment they appear, relative to user history, user actions or manually

💥 They usually appear one at a time, in an animated way which draws the eye to them – leading to a cross-sector clickthrough rate for web push notifications of 18%

Of course, web push notifications can only be sent to users who have opted-in to receive them.

But this is in itself one of the factors behind the high CTR. Anybody being targeted with a web push message has proactively chosen to receive them.

There are real restrictions on the kind of personalization you can undertake with Facebook ads.

That’s because you’re looking at segments of THEIR data, not people on your own lists.

You can’t address Facebook audiences by name, and time and time again we’ve seen how important personalization is:

As we mentioned earlier, Facebook ads are usually cheaper than Google Ads.

But because Facebook ad prices are auction-based, you are at the mercy of the market in terms of what your budget will pay for.

It’s expensive to get into Facebook retargeting. The average SME customer spends between $1,000 and $2,000 a month.

And the sheer complexity of the platform means there are lots of ways you can blow your budget by accident:

And there have been well-advertised reporting errors. Systematically inflated video view metrics have landed Facebook in court.

Pop-ups and web push notifications, by contrast, can be implemented for relatively low, stable costs.

The only way to get consistently good results from Facebook advertising at a reasonable cost is through close, proactive campaign management.

And that’s not easy or cheap.

Do you know whether you would be better off being billed on a Cost Per Click, Cost Per Mille (ie one thousand impressions), Cost Per Action, Cost Per View or Cost Per Like basis?

Many businesses look for Facebook retargeting ad alternatives precisely because it is SO complicated to optimize.

And put that into the context of the incredible levels of competition for a limited amount of attention, and you can see why a lot of advertisers feel overwhelmed.

👉 A special note for smaller companies

If you have really low traffic levels, then Facebook ads have some serious restrictions:

If your budget is very small then Facebook may not be the platform for you.

The competition is just too fierce and success is tied too closely to how much you are willing to spend.

In the course of this blog, we’ve tried to show how you can do many of the things Facebook retargeting allows with much less expensive alternatives.

Of course, there is a place for retargeting and if money were no object, we’d be recommending it!

But many of the effects it can achieve can be achieved equally well using combinations of other channels – like pop-ups, promo bars, and web push notifications.

If nothing else, we hope that this article has made anyone thinking that they HAVE TO use Facebook retargeting stop and think. 😁

And if you’re interested in pop-ups and web push notifications, take a look at MaxTraffic today.